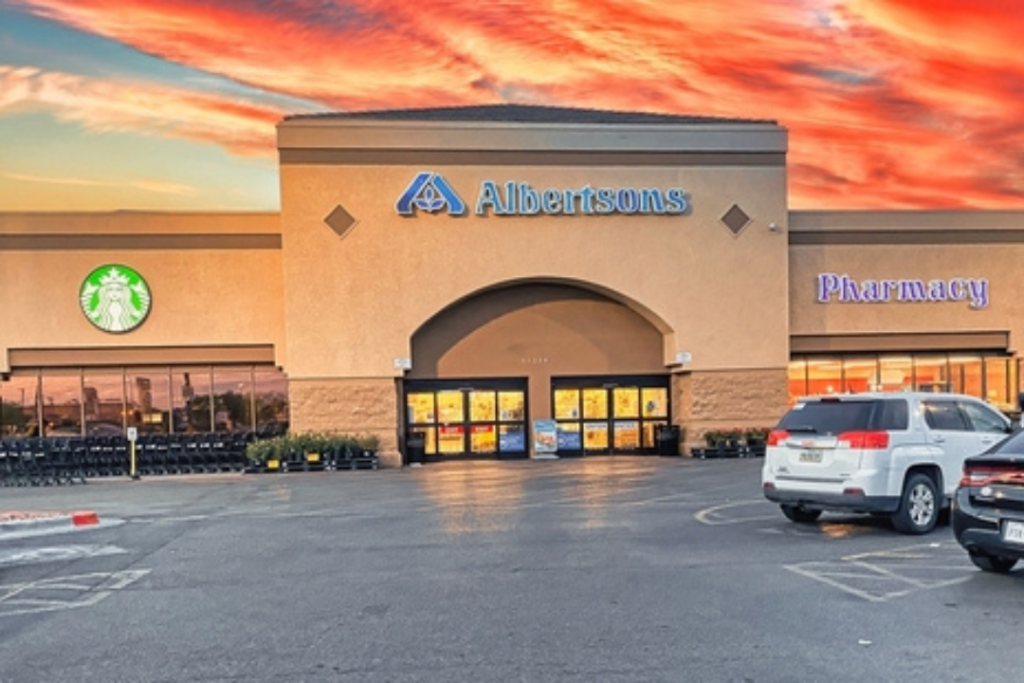 KosherToday, New York… Two giant supermarket chains known for their special focus on kosher announced a possible merger but there is concern what the repercussions might be for kosher consumers. Many kosher communities rely on these stores for their kosher food. Communities like Savannah, Cincinnati, Houston and Memphis rely on kosher fare at local Kroger stores. Similarly, many communities rely on Albertson stores for kosher like Henderson NV and most notably the Jewel-Osco in Evanston, Il which has been under the direction of noted kosher food executive Yakove Yarmove for over two decades and is the major destination for kosher in the Chicago area. There is uncertainty whether the merger, if approved by the government, will result in the closure of some of these “Kosher A stores.” There is already a great deal of chatter about the potential for even higher prices than the current spikes as a result of inflation if the merger goes through.